~ Mythology: The name Gemini is well known; it's a sign of the Zodiac, representing twins. The Zodiac sign comes from Greek mythology, from two brothers (half-brothers actually) Castor and Pollux.

Castor was the mortal son of the king of Sparta, and his half-brother Pollux was the son of the god Zeus, thus he was a half-god (like Hercules and other famous people in Mythology).

When Castor died, his half-god half-brother Pollux convinced Zeus to let him share his immortality with him so they could stay together.

~ History: Gemini station is constructed of two identical halves, joined together. After assembly, Gemini was supposed to be a single interconnected series of modules, but tragedy struck and a few important station modules were lost in failed launch attempts.

Instead of scraping the entire project, or postponing it for years waiting for new replacement modules to be constructed and launched, the decision was made to use the modules they already had in orbit on site and to get it up and running.

~ Concept: The station can grow in any direction in any way possible. It no longer must remain twin segments. Can you continue the noble cause, helping this station grow and succeed? With the help of numerous space agencies this station can be built using the inventive ideas of those in charge of these space programs.

~ Guidelines: Each space agency agrees to... 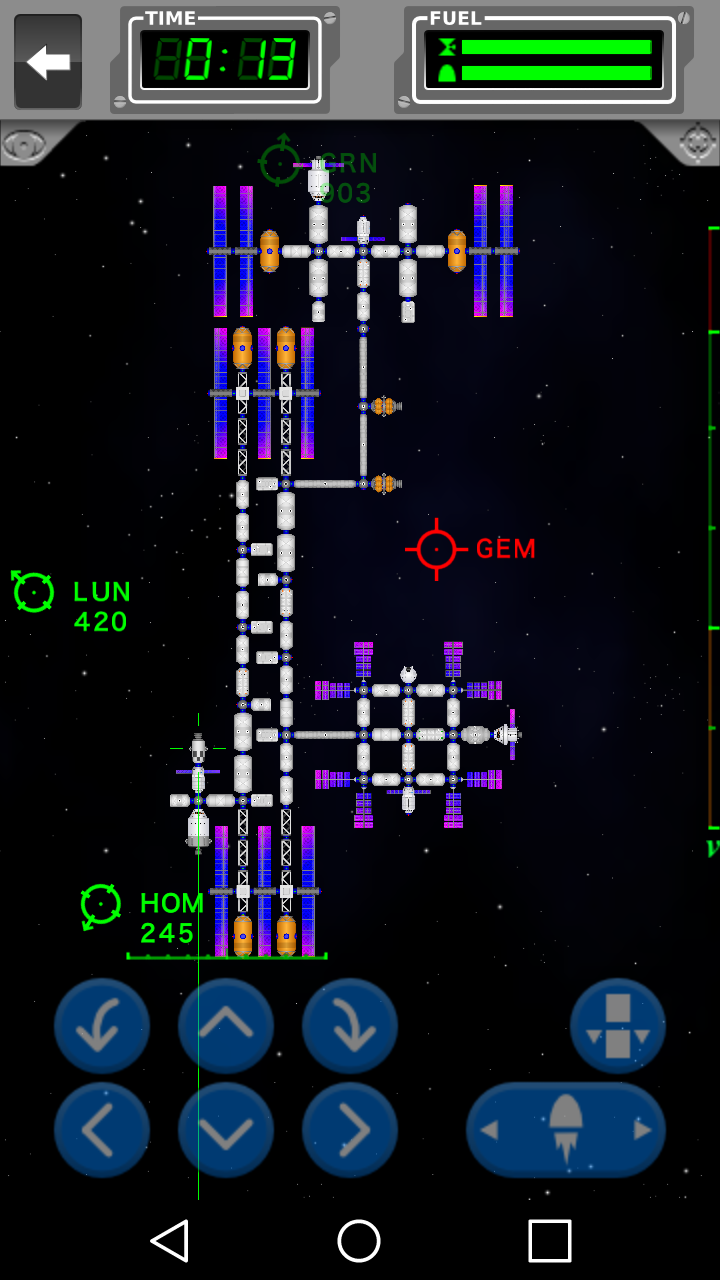 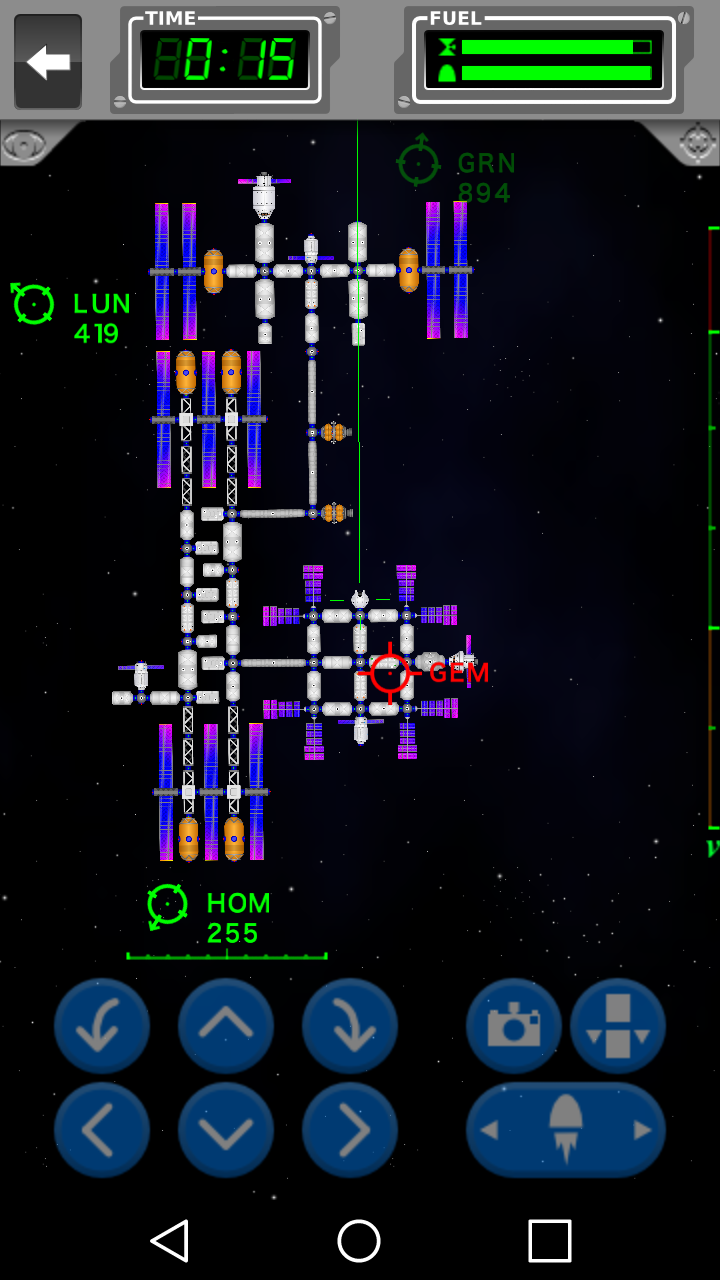 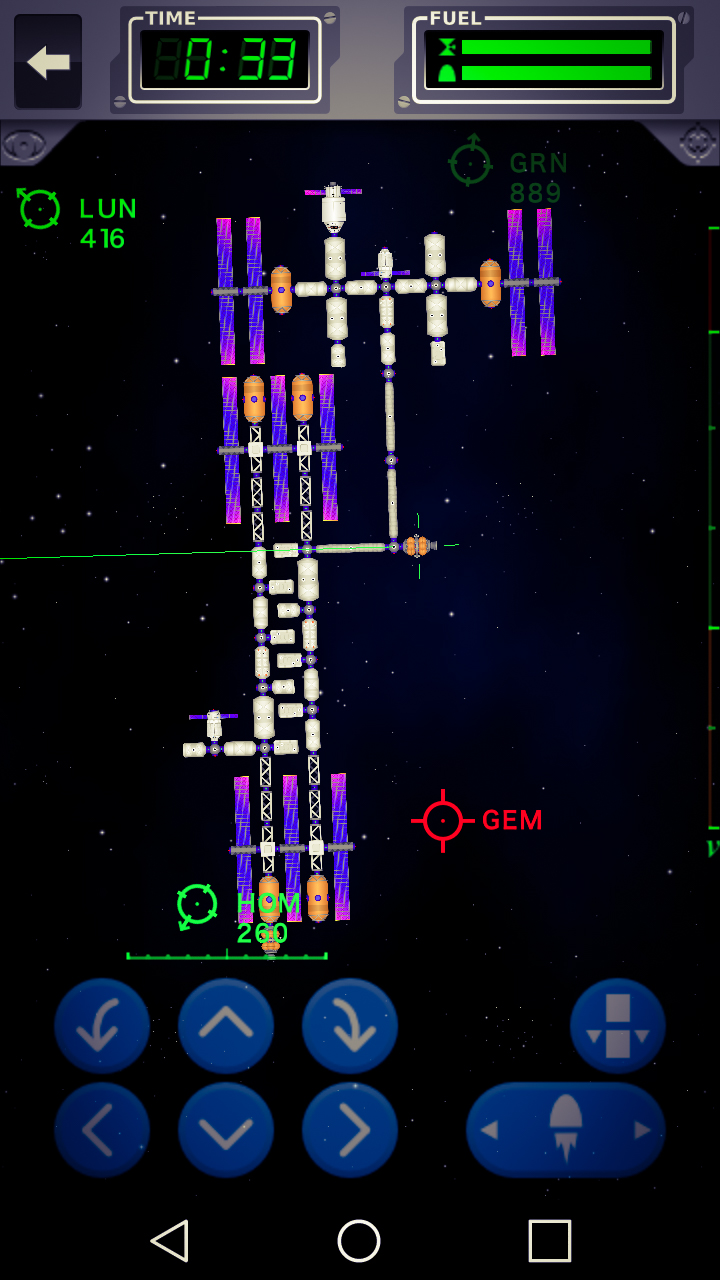 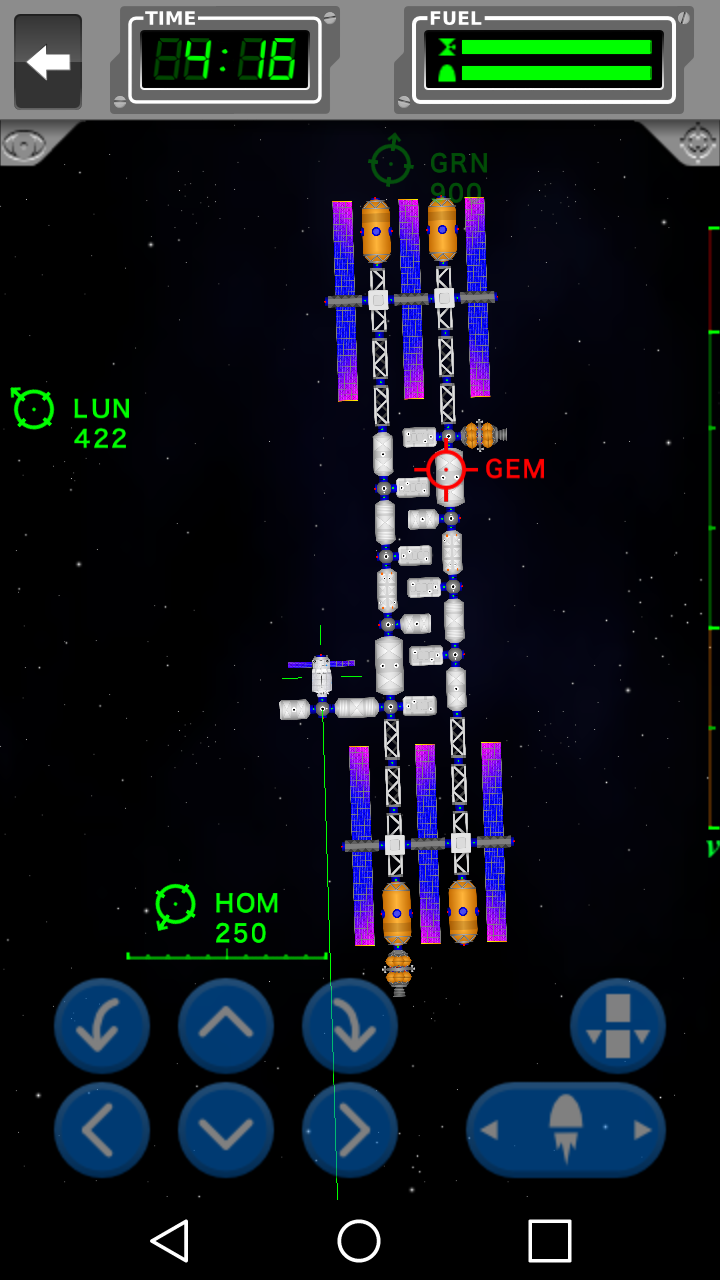 Phase 0: The Beginning by ISAAC Organization 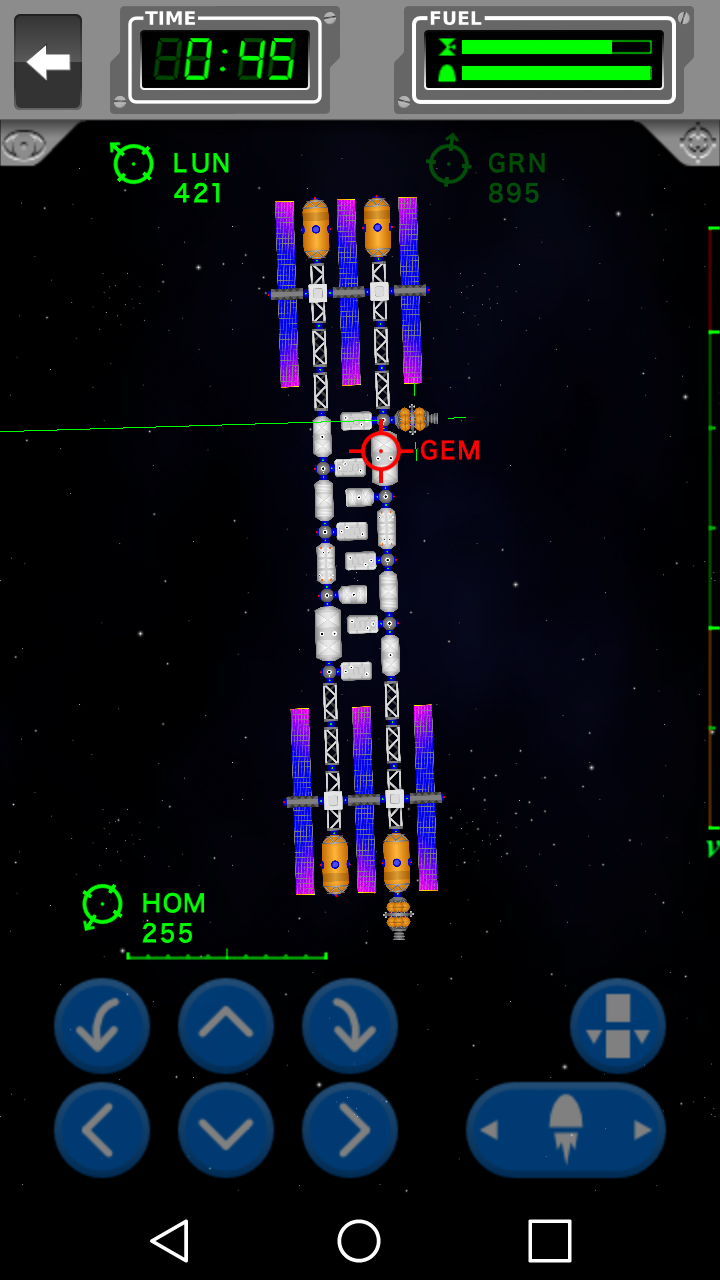