A big thanks to everyone who submitted their sci-fi inspired ship for this contest.  I was impressed with the variety of ships that were entered.  It was hard to judge because they were so good.  Before we get to the results, here are the four entries. 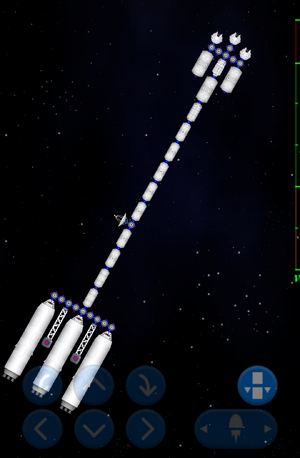 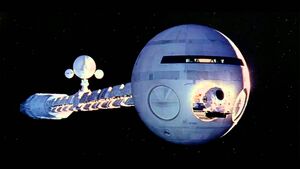 Benoit13's design captures the engines in the back, the spine, and the sphere up front pretty well.  This is a pretty tricky build with getting 3 LP1's to orbit, as well as locking in an ATV with un-deployed solar panels. 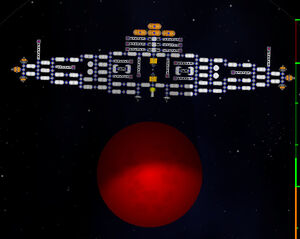 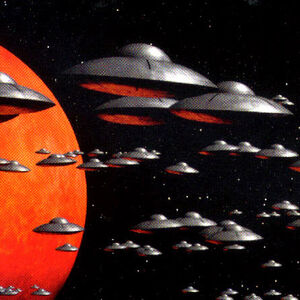 Wow.  This build is huge!  I'm really impressed by the size.  The saucer shape and the bubble dome are obvious.  Not using all standard modules and hubs on the inside gave it some interesting texture.

Great use of the ADS solar panels and the telescope to form a ray gun in the center.  RED doesn't stand a chance. 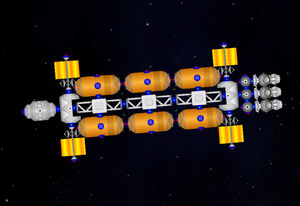 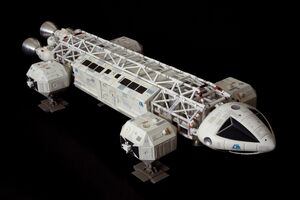 The outline of ISAAC's ship matches up with the prototype really well for using a limited number of parts.  It mixes it up with some parts, like the ADS core , that you don't see used as often.  The trusses down the center do a good job at capturing the feel of the original. 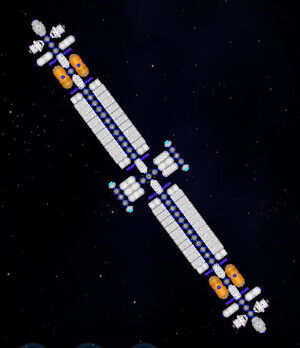 This one isn't  based on any specific ship which made it hard to compare. Tesseractcubed explained the different features in a comment on the contest page .  Not really much to add since there isn't an original to compare it to.

As I said earlier, it was really hard to judge.  I enjoyed seeing the great entries and the creativity and skill used to create them.  I'm really impressed by all of them.  But this is a contest and a winner must be named.

The winner is Benoit13 and the Discovery 1!  Congratulations! 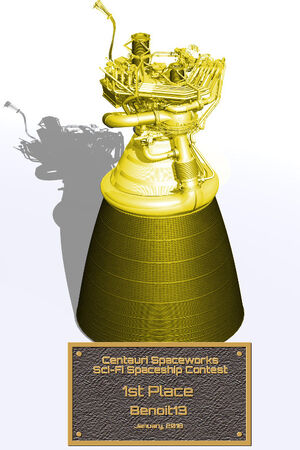