Centauri Spaceworks returned the last Apollo CSM, along with a crew from STA to earth.  The Apollo CSM is being phased out in favor of the Orion III.

The Apollo CSM was the original crew transport and lifeboat vehicle for Centauri Spaceworks.  It's use started before many of the vehicles and stations posted on this blog were constructed.  Its use was discontinued in favor of the Orion III.  The Orion III has a larger crew capacity, and is easier to service with its larger drop area for cargo.  Another advantage is that the engine ignition does not have the delay of the CSM main engine, which can provide much needed seconds in an emergency.

Here are photos from the crew transfer mission that replaced the last Apollo CSM vehicle. 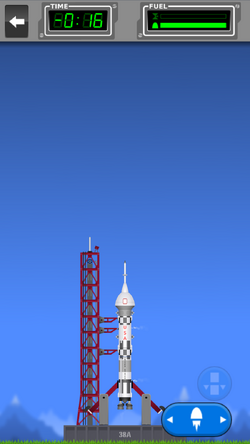 Orion III on launch pad 39A 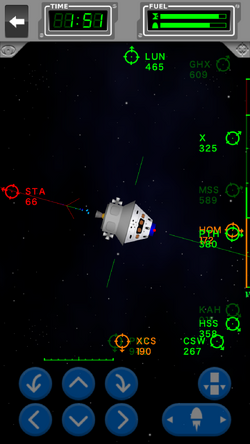 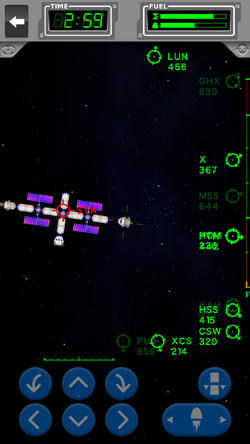 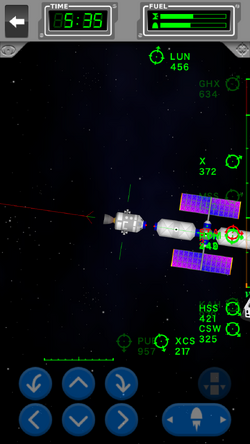 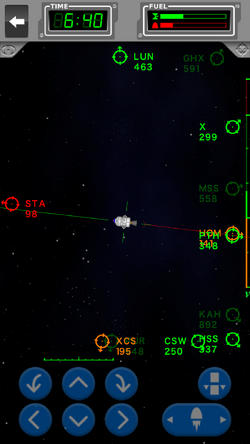 Apollo CSM during coast back to HOM 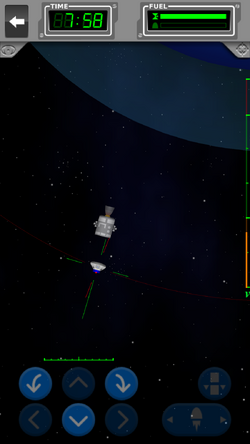 Crew module separating from service module prior to re-entry. 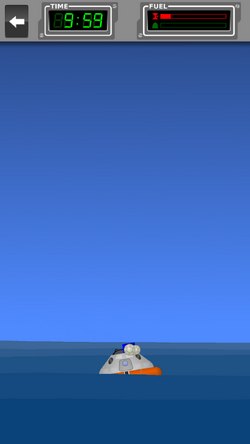 Retrieved from "https://spaceagency.fandom.com/wiki/User_blog:Angrycat9000/Retiring_the_Apollo_CSM?oldid=44131"
Community content is available under CC-BY-SA unless otherwise noted.