We're Getting Mutants in the MCU - The Loop

ENC is a remote planet, and the one furthest away from HOM (3019 units away) and SOL (4752 units away). It has a white appearance, and because of its waypoint name it is likely to be an analog to Enceladus. It has a solid surface, and can be landed on by landers. ENC, like BLU and JOR, also seems to have a high gravitational pull which can make landing on there somewhat difficult. 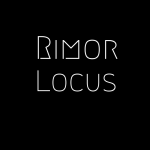 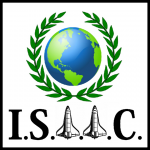 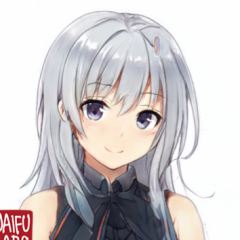